The natural beauty of this hill station is any photographers delight. Ooty has featured in a staggering 250+ movies from Bollywood, Hollywood and regional languages. The first Bollywood movie filmed here was Karz released in the 80’s. Who can forget the grooves of Sharukh Khan to ChaiyyaChaiyya over the mountain trains and the sleepy Conoor station featuring in the 1984 Hollywood flick, ‘A Passage to India’ by David Lean. All my Mallu friends will remember the same station in the film ‘Summer in Bethlehem’. 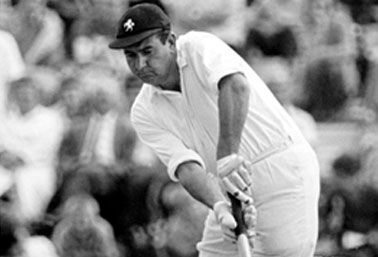