The City was formed as a ‘House of invalids’

The birthplace of Snooker 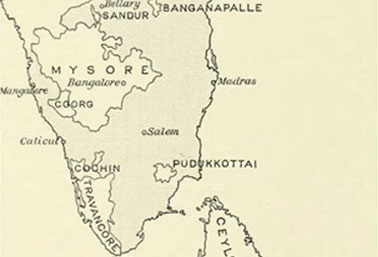 The summer capital of the Madras Presidency of the East India Company of the British. The Madras Presidency included the present day Tamil Nadu, Northern Kerala and parts of Andhra Pradesh and Karnataka. There was a time it even included present Srilanka, then known as the island of Ceylon, also under its domain (1793 to 1798). Well, that is a fact for a city to be proud of. It was common site for British officers to nestle to this place to enjoy the ‘English like climate’ that Ooty had to offer.