The City was formed as a ‘House of invalids’ 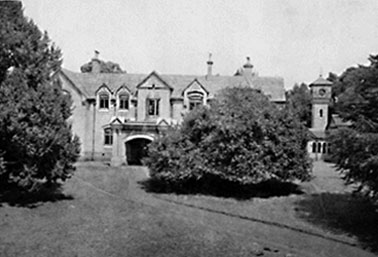 After the fall of Tipu Sultan in 1799, the Nilgiris was under the British, mainly for military reasons. The colonial power did not want the Nilgiri hills to become a refuge for its opponents or a haven for insurgents. But few dared to explore it until 1819 when the Collector of Coimbatore Mr John Sullivan himself, with a detachment of European and Madras Sepoys set out to explore the Nilgiris, in which he lost several of his men. After touring the area, he gave a report stating that the location’s “unusually temperate and healthy” climate made it ideal as a “resort of invalids,” primarily soldiers. That was the birth of modern day Ooty. In the years to come, he fell in love with the place, settled here and constructed his residence which is known as the Stone House. A detailed account of his adventurous and arduous journey is narrated in this article published by The Hindu on 17 Mar 2002.