The Steepest Railways in Asia

The Ooty Lake is a manmade structure 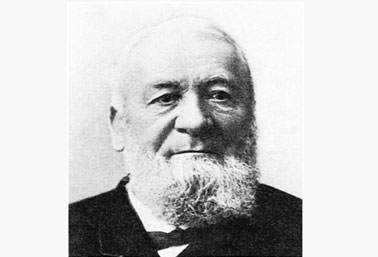 At a gradient of 1 in 12.28  The brain behind the Nilgiri Mountain Railways  between Conoor and Mettupalayam, the Nilgiri Mountain Railway is the steepest in Asia and was officially opened on 11 August 1898 by the Governor of Madras, Sir Arthur Elibank Havelock. Running on rack and pinion arrangement, it has a very close connection with the best Railway system in the world i.e. the Swiss Railway. It was conceptualized by the Swiss Engineer, Mr NiklausRiggenback who constructed the world famous Riggi Mountain Railways in Lucerne, Switzerland. This document (http://nilgiris.nic.in/images/salemdiiv_sr_comm.pdf) of the Indian Railway gives a vivid description of ‘Tracing the Roots of the Nilgiri Railways’